Q. Where can I find film reviews and/or film criticisms?

Film reviews and film criticisms differ. Although reviews include positive and negative criticism of films, they are not the scholarly analyses of films you may be asked to consult when writing a research paper.  The following steps will assist you in finding the thumbs-up-thumbs-down kind of film reviews as well as in-depth analyses of films used for academic research.

1. Search the library catalog by going to the Library homepage at www.Hofstra.edu/Library.  The library catalog is directly searchable on this page.  Use the pull-down menu to select SUBJECT or ANY FIELD to specify the following searches: 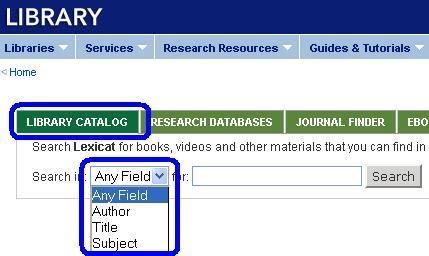 Powered by Springshare; All rights reserved.
Login to LibApps